Messages from Michael is the first book, by Chelsea Quinn Chelsea, which introduced the Michael Teachings and the system of Overleaves.  The seven soul/essence types and the overleaves are introduced in this book.  Of the channellers who worked in the original Michael group, Sarah J. Chambers was known as part of the composite Jessica Lansing.  In 1997, I met and corresponded with Sarah until her passing.  At that time, she channelled mine and Merlin’s overleaves.  After her passing, her cadre mate whom she had trained, Kritika Bhatt continued on with channelling Michael overleaves requests of mine.  These two authentic Michael channellers™ and the overleaves they channelled of the Michael causal plane teacher are to be found in the six appendices which accompany each volume of the memoirs of Merlin and I, which prove human civilisation’s first dream memoirs: Merlin and Arvin: A Shamanic Dream Odyssey. 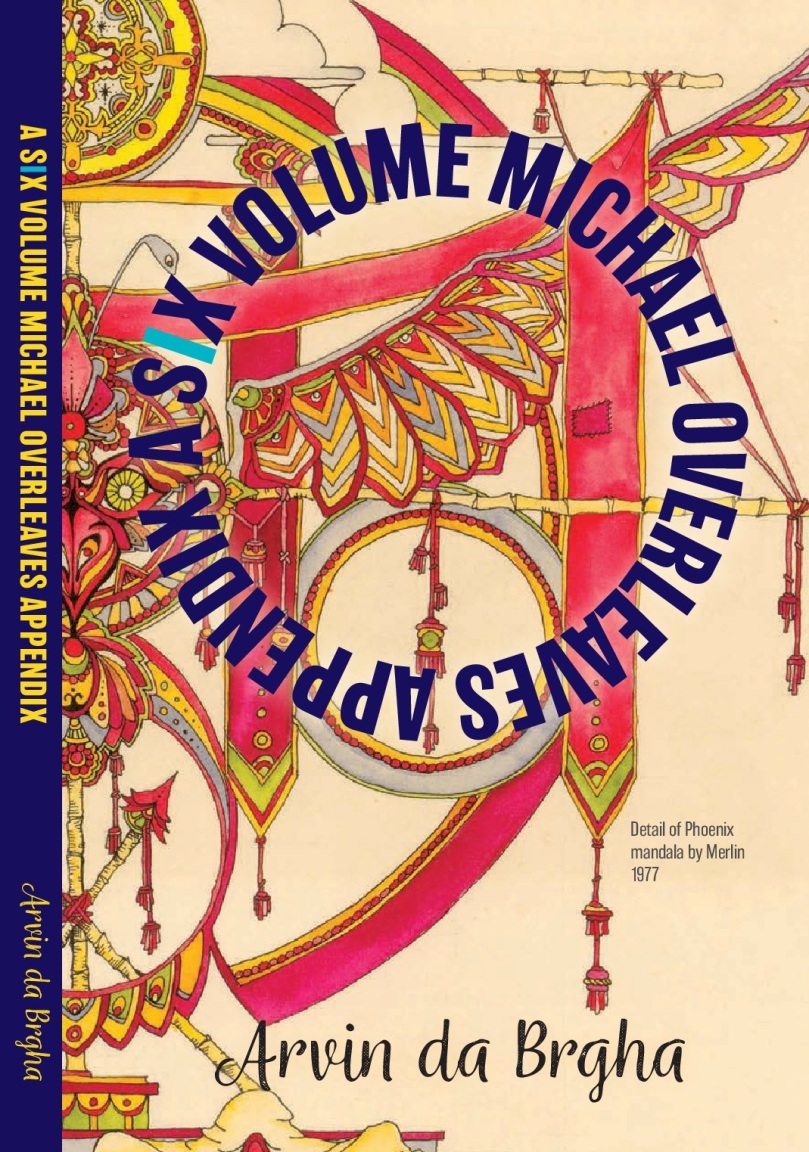 Volume I of VI of the Michael Overleaves Appendix contains more than 170 Michael Overleaves most of which have previously never been authentically channelled.  Also, included are overleaves which originally appeared in the Chelsea Quinn Yarbro books Messages from Michael and More Messages from Michael.  More than seventy-five percent of persons who appear in the dream memoirs have their Michael overleaves channelled and listed in the appendices.

Both the first volume of the dream memoirs and Michael overleaves appendix are being simultaneously launched on June 21, 2017.  Stay tuned and thanks for your support these past years.  I am immensely proud to share my spiritual journey with you and I am confident that you will be richly inspired by the spiritual journey of Merlin and I.

Sweet dreams… and don’t forget to push off and start flying.

More Messages from Michael explores the Michael Teachings and thoroughly explains the system of Michael Math — casting is everything!  All these books, including those of mine, are to be found online at all the usual places.

Here’s to your spiritual empowerment, inspiration and self-actualisation!