Heals the very soul every time!  When in Winnipeg at the school of the Royal Winnipeg Ballet, I was the only student not included in the mounting of Romeo and Juliet, the company’s first full-scale ballet since David Peregrine and Evelyn Hart had won the bronze prize in Varna, Bulgaria.

This music, this giant of a genius, this album literally saved my life.

I felt such shame at having been excluded; having been properly isolated and rendered invisible, one then had to proceed as though one’s exclusion was not the most hurtful rejection.  The only thing that spirited me away from the abyss of self-implosion was this music.

A beautiful, male Jamaican-born nurse had given it to me on the second weekend of my stay in the city.  He had played the album after his truly elephantine cock had just ravaged my soul and I did nothing but stay there in bed flying-without-moving – and he was a damn good cook too!

Years later, after Merlin’s passing, I sat in the corner curled up with sage entity mate, Daryll Newcombe – now dead of AIDS, at every performance of Oscar Peterson at the Bermuda Onion Jazz Club on Bloor Street between Bay Street and Avenue Road.

The Bermuda Onion had great atmosphere.  More than that, it proved the only Jazz club in Toronto where one’s race did not preclude entry therein.

I was truly healed for being at those performances; I had survived Winnipeg and gone on to meet Merlin.  I had to have attended each performance, for Oscar’s sheer genius had not only enriched but it had literally saved my life.  So it was that, in later years, I was grossly disappointed by his glaring humanity.

His self-karmic issues notwithstanding, this was one genius of towering, staggering magnitude.  Much of the beauty of this giant’s genius is how pure, simple and warmly enveloping it ever was.

Indeed, one has much to be fiercely proud of in celebrating Black History, Black culture, Jazz, because of shamanic healers of the soul like Oscar Peterson. 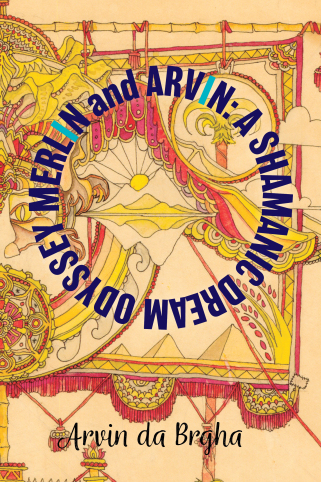 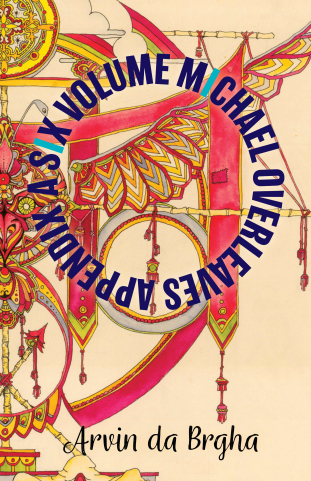