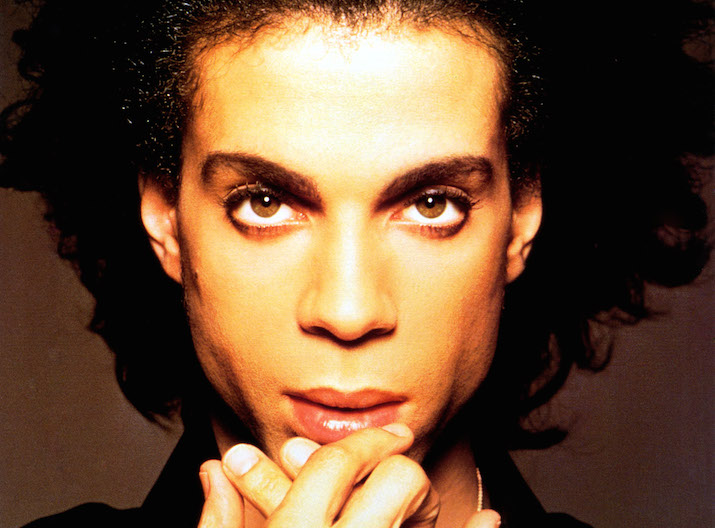 The fragment who is most commonly known simply as Prince has also had an illustrious past as a performing artist.  However, his first life in the music world was as one of the many children of Johann and Barbara Bach.

This child was female and did not become a musician but was surrounded by the musical life.  She was particularly close to her brother, Carl Philipp Emanuel, and this started the fragment’s interest in music as a vehicle through which one could perform.

Although this fragment has enjoyed many stellar performances as an actor, a dancer and a singer of opera, it is this fragment’s immediate past life that is most pivotal to his current endeavours.

As the composer/pianist Scott Joplin, this fragment popularised ragtime as an art form that did not have its foundations in European music and was uniquely American.

Prince is a fifth level mature sage in the passion mode, with a goal of rejection, mostly functioning in the positive pole of discrimination, a sceptic in the moving part of emotional centre.

He has a Mercury/Saturn body type.

Prince’s primary chief feature is that of impatience, with a strong secondary of arrogance.

He was sixth-cast in his cadence and his cadence is fifth in the greater cadence.  He is a member of entity two, cadre four, greater cadre 43, pod/node 414. 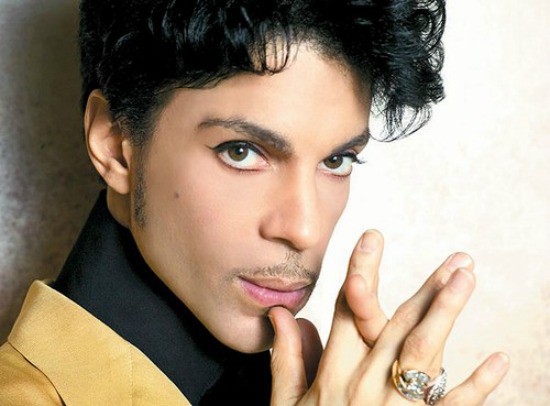 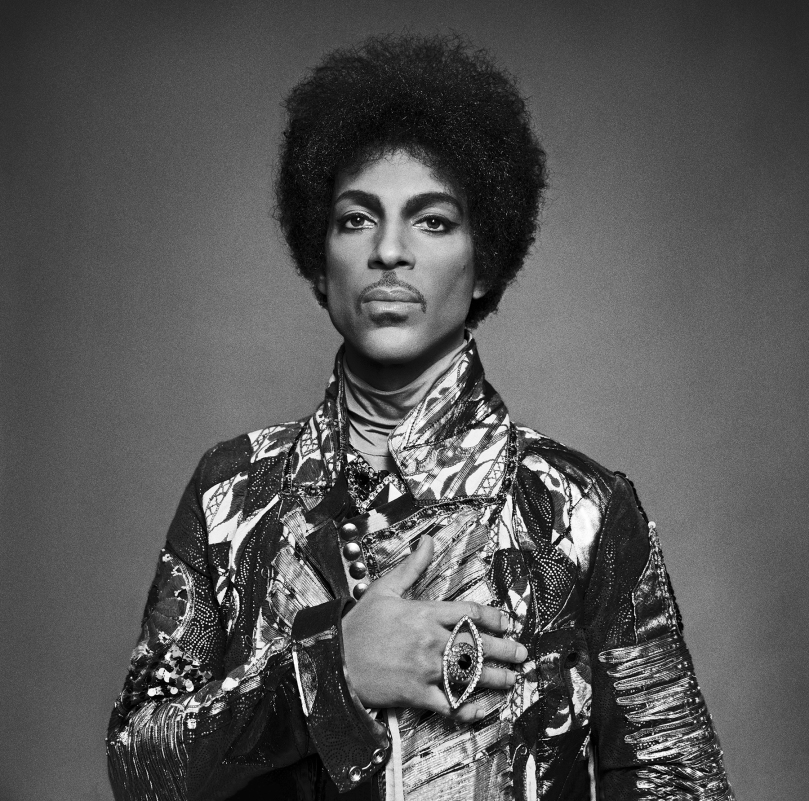