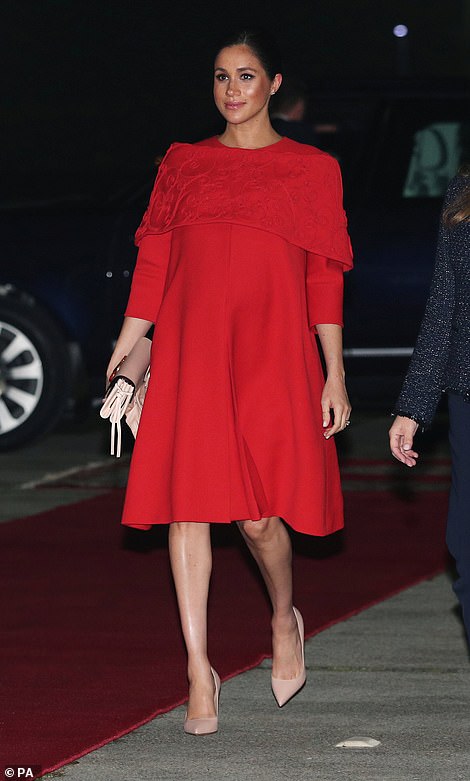 Listen to what Naomi has to say, near the end of the video, when speaking to British Vogue Editor, Edward Enninful.  There was nothing more overwhelming that seeing the response in that salon, from Naomi crying, to the adorably eccentric Reine de Charlemagne, Céline Dion, crying her eyes out whilst sitting FROW along with Mr. Valentino himself, Valentino Garavani. 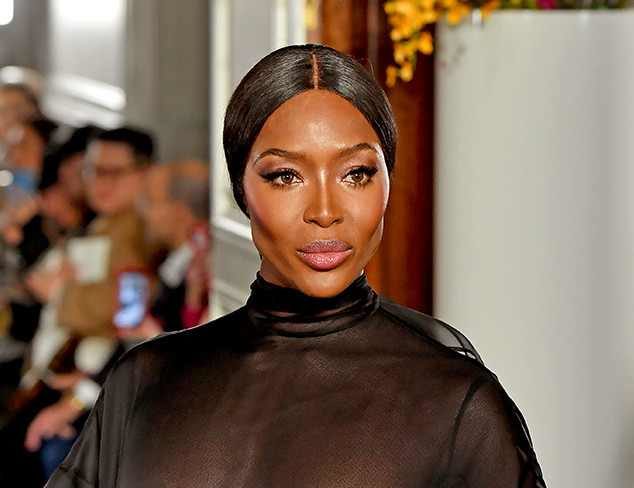